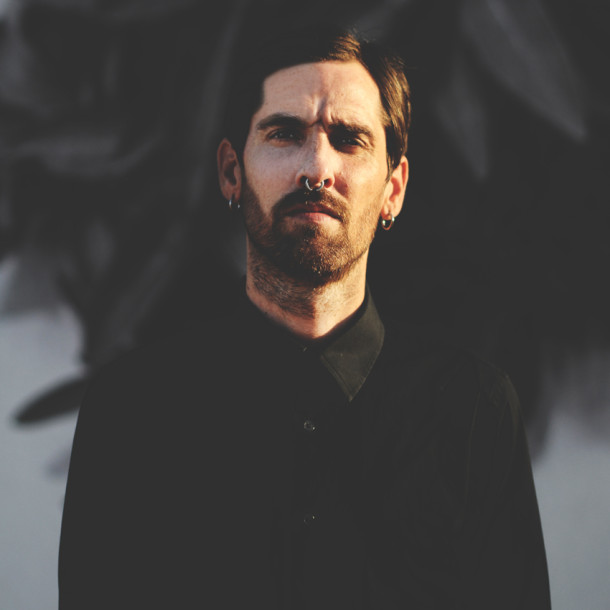 Besatree’s eclectic sensibilities can be heard seen and felt in every aspect of his music production. A Southern California native who cut his musical teeth in the hardcore/thrust/thrash scene embraced that influence and took a head first dive into music production DIY style. Meticulously designing his own album artwork, and flyers is not only a nod to those early influences but also allows for a more rounded picture if his vision for each album and performance. Exposure to hip hop thrust his creativity into creating rough beats and loops that ultimately flourished in to various electronic projects, but did not limit his ability to experiment with acoustic sound and amplified instruments. Constantly creating new beats with samples ranging from The Knife, CCR, As the Sun Sets, Tegan and Sara, to Ella Fitzgerald and Louis Armstrong is a testament to his ability to create a synthesis that is unrestrained by genre