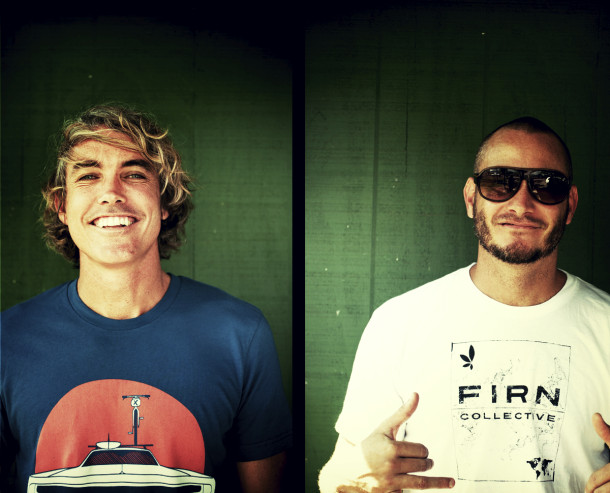 Phil Bruneau and Chad Campbell, aka Philly B and Splinta of the Big Island Hip Hop collective Arena Productions are back at it. Taking the surf vibe into the emcee realm the new album from the boys is their best yet. Blending beach, beats, life, and fun, the two rappers born out of the Arena have upped their game with “Truck Rap”.  Call it Surf Bum Rap or Beach Hip Hop. Saltwater, books, parties, self destruction, self searching, re-building, world travels, and scholarly pursuits in the midst of friendly benders all mix together to create this duo’s sound.  Kailua-Kona, Hawaii is home & Arena Productions was formed in ’99 around positive vibes and good times.  The boys have been creating music and other art off the grid for the last 20 years. Focusing on art for art’s sake has allowed them to develop their on own unique style of music and recognize their place within the larger hip hop world. Always giving respect to the art form and seldom imitating,  Chad and Philly follow in the tradition of artists like Kerouac, Bukowski, Talib Kweli, Snoop, Jack Johnson, and Slug of Atmosphere. They have shared the stage with Pepper, Paula Fuga, Slightly Stoopid, Iration and not too many rappers.
Past Music: Arena Mash (Arena Productions)
the 5th Symphony Document Soundtrack (Arena Productions)
Arena Aftaparty (Arena Productions)
the Splinta & Friends Mixtape
Audio Movie Mixtape
Mixtape Tree
Chad Lags the EP
the Rat is Dead
Old Shit I Probably Would Never Spit Nowadays EP
Also featured on:
Analog Dive “Fineprint”
Sabotage Sound System “Boto Machine Gun”
Southern Cumiford “HI Times”