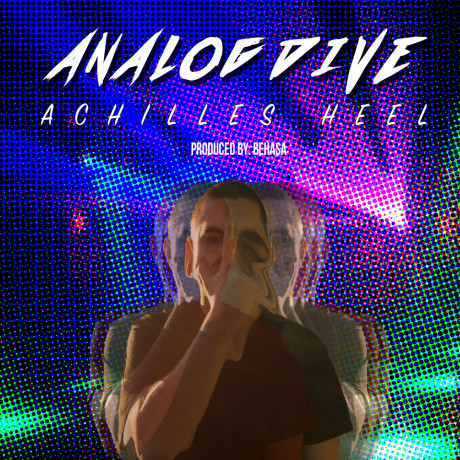 Achilles Heel is a one off track released in support of Ohana Tree on April 16th at Los Globos. The song is about being faded in a club/music venue and being so drowned in the music that no one else exists even though in reality, there’s hundreds of people around you.

Written, performed, recorded, mixed, and mastered by Blake Borisoff at The Cabin in Los Angeles, CA