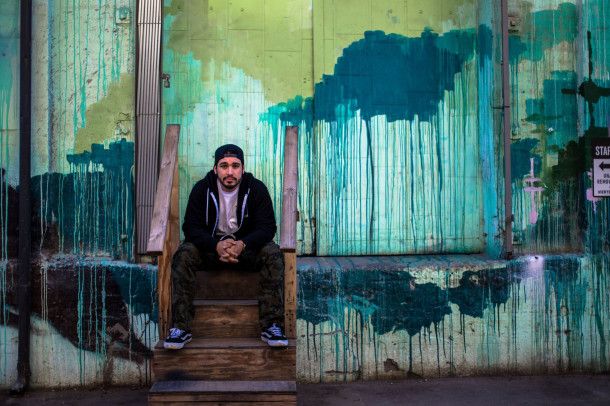 Born and raised in Southern California, Jook the First is a rapper based in the Inland Empire with a background in skateboarding and an enormous love for music. “Growing up, music was always consistent. That’s how I learned about the world and who I wanted to be in it,” says Jook. “I love listening to the stories that people tell in their songs. The stories are what make the songs so great. I mean, there’s a reason why The Beatles are who they are, even to this day.” Hip-Hop was never in the cards for Jook until 2010 when he recorded his first song in his friend’s garage. “The song was never meant to be heard but it was received surprisingly well.” Since then, Jook has been recording music and performing live all over Southern California. His goal is to make the kind of music that he fell in love with in the hopes that somebody, somewhere is inspired the way he was.