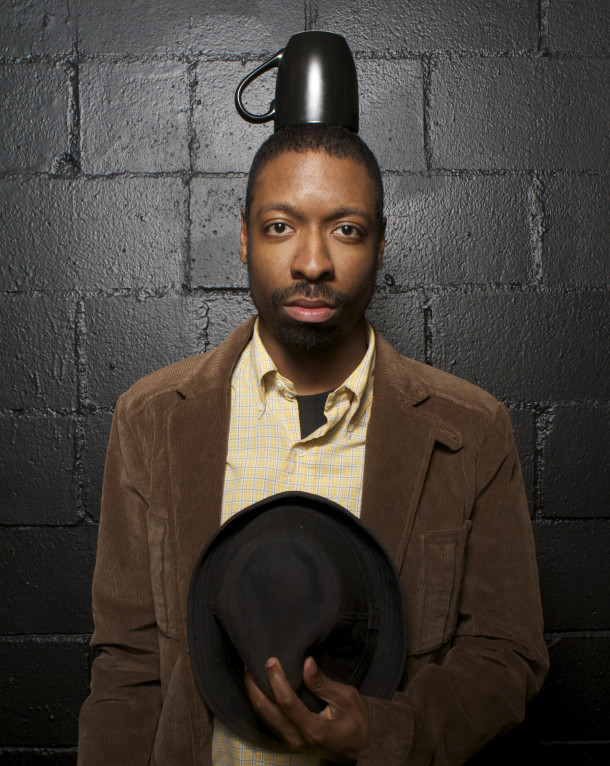 Thanks to Esko, our family just got a little bit bigger! This guy is probably one of the most talented, weirdest, honest, genuine, down to earth people we’ve ever met. After seeing Esko demolish a few performances at our LA Got Aloha events and keeping a close ear to his music, we knew that he’d fit right in with the rest of us. Just as you thought things couldn’t get any more exciting, Esko dropped a brand new music video today! Watch the staggering visuals of Esko’s politically driven song, American:

Get to know Esko by heading over to his profile and reading his Bio.
Listen to his back catalog on SoundCloud