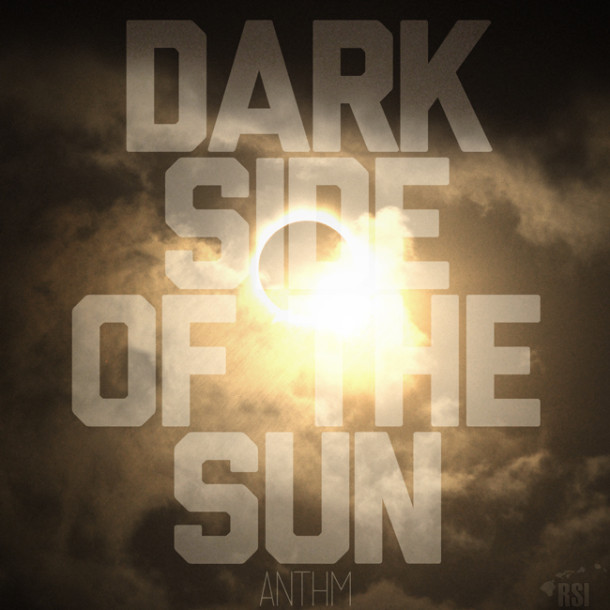 Anthm’s Dark Side Of The Sun (Limited Release)

We’re very proud to announce Anthm‘s  first official RisingSons Independent release of “Dark Side Of The Sun”. This would be the first artist we’ve officially put out a record for aside from Analog Dive. We’re also very thankful for the reason behind the project. When our cash box was stolen at the 2 Year anniversary of LA Got Aloha it affected a lot of people closely involved with RSI. While talks of a crowd funding campaign was in the works Anthm really wanted to contribute to the cause. He decided to put out an entirely new Ep in efforts to support our indiegogo campaign.
The project will only be released if the “Help RSI & LA Got Aloha Get Back On It’s Feet” Indiegogo campaign is fully funded. Only 85 physical copies will be printed… ever! The only way you’ll be able to get your hands on a copy is if you make a contribution towards Anthm’s Ep within the campaign.

Listen to the first track released of the Ep “Blowing Clouds”: