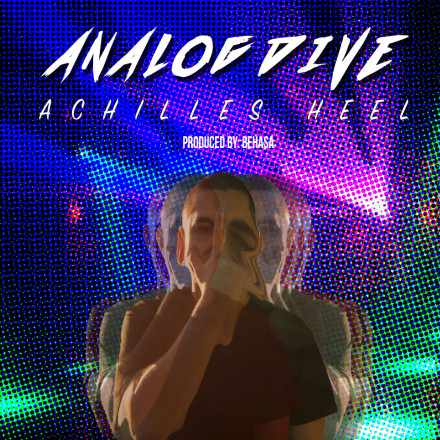 Achilles Heel is a one off track released in support of Ohana Tree on April 16th at Los Globos. The song is about being faded in a club/music venue and being so drowned in the music that no one else exists even though in reality, there’s hundreds of people around you. credits released April 11, 2017 […] 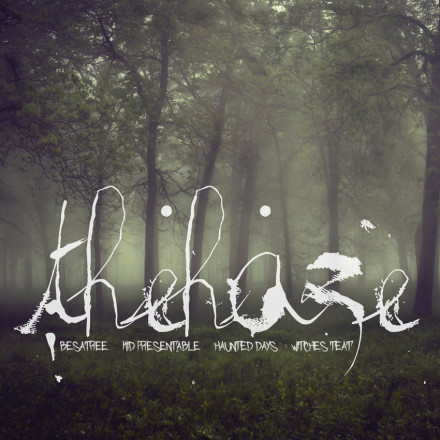 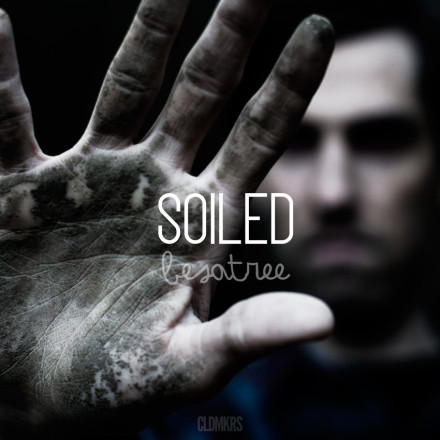